So it’s that time of year again… time to gear up for NASS 2014 which after last year’s unbroken sunshine, record turn out and largest Beer Pong tournament to date…will be hard to beat.

Hosted at the Bath and West Showground… NASS is arguably the biggest and best Inline competition on the UK calendar. Pulling in the best UK talent around (as well as some huge International names over the years) and putting rollerblading on a platform in front of the whole action sports community… as well as thousands of melty faced gurning teenagers tripping their balls off on MDMA. 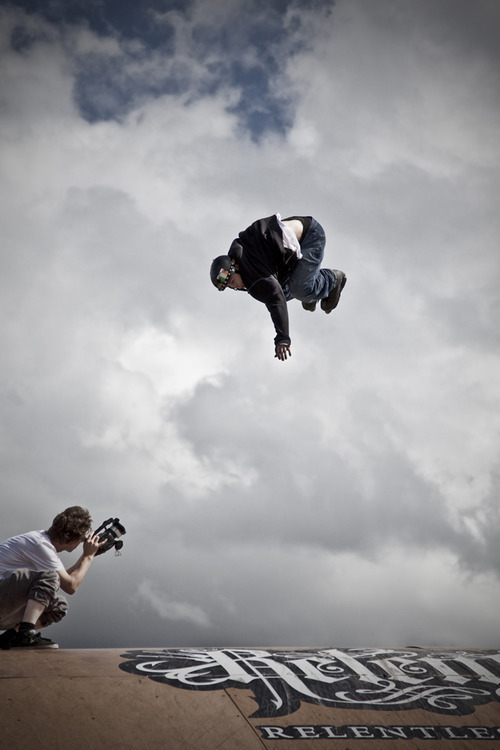 Despite the relentless disapproval from the skateboarding and bmx communities and the ever challenging morning slots on the Pro Course, NASS never fails to be an enjoyable 3 days of drunken debauchery coupled with some of the most jaw dropping hammers ever attempted. NASS 2012 from Sim Warren - Try and NOT be stoked after watching this!

NASS has fast become more than a festival on the inline circuit… it is a yearly reunion, providing a chance for old friends to cross paths, new friends to be made and history to be witnessed. As with any festival though, a big part of the fun is always the people you camp with and the people you meet. I’ve always been lucky to be part of a great crowd, and funny stories are always going to be born when you mix a festival, friends and alcohol. The music line up is also looking to top last year with Cypress Hill headlining the main stage on the Saturday night. This year’s rider list is filling up fast with many returning names ready to battle it out in the PRO competition with Brits - (2013’s Best Trick winner), Nick Lomax, -, Stephen Swain and Rob Pruett to name but a few…  There’s no doubt that this year’s competition is going to be a banger.

So Jake, how many years have you been hitting up NASS Festival?…

I don’t know. What I do know is the first NASS event I went to there was about 200 people there and we camped literally outside the pro park. As far as I remember there was no fairground rides and possibly even no music. Phil Tromans brought an acoustic guitar and we played Mr.Jones in the rain.

Which year has been your favourite and why?…

I won the pro contest in 2004. That was good for pure self-congratulatory reasons. The year of the Tuffnell was probably better though (you know the one!) 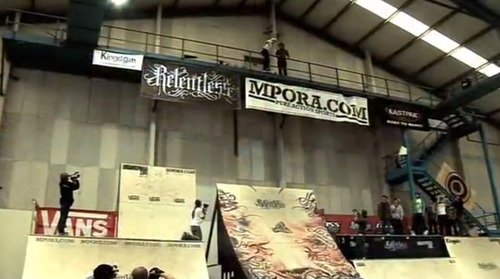 Most WTF moment so far?…

There’s definitely a few, in no particular order,

Tuffnell dropping out the rafters and breaking his leg and walking about on it for the rest of the festival?

MY man shitting his pants

Burston Megaramp cab 1080 out of nowhere

With an ever growing and powerful roster on the LocoSkates Team… Have you got any predictions for this year’s Pro Comp?…

I predict that there will be at least two French Am’s who will insist on entering the pro contest.

The Richard Taylor Best Trick has consistently been the highlight of the Pro Comp year in year out… who do you have your eye on to take the gold?… 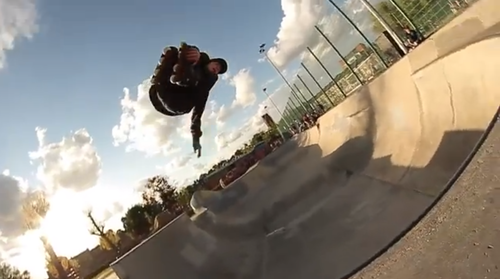 Your 5 essential items to bring to NASS?…

Money for a hotel?

What are you most looking forward to this year?…

Beerpong obviously. We [LocoSkates] are working with Leon [Humphries] this year to make sure it’s the most epic one yet! 5pm on Sat 12th. Exact location will be confirmed via RUMOUR on the weekend.